MORE than just a brewery, an EXPERIENCE 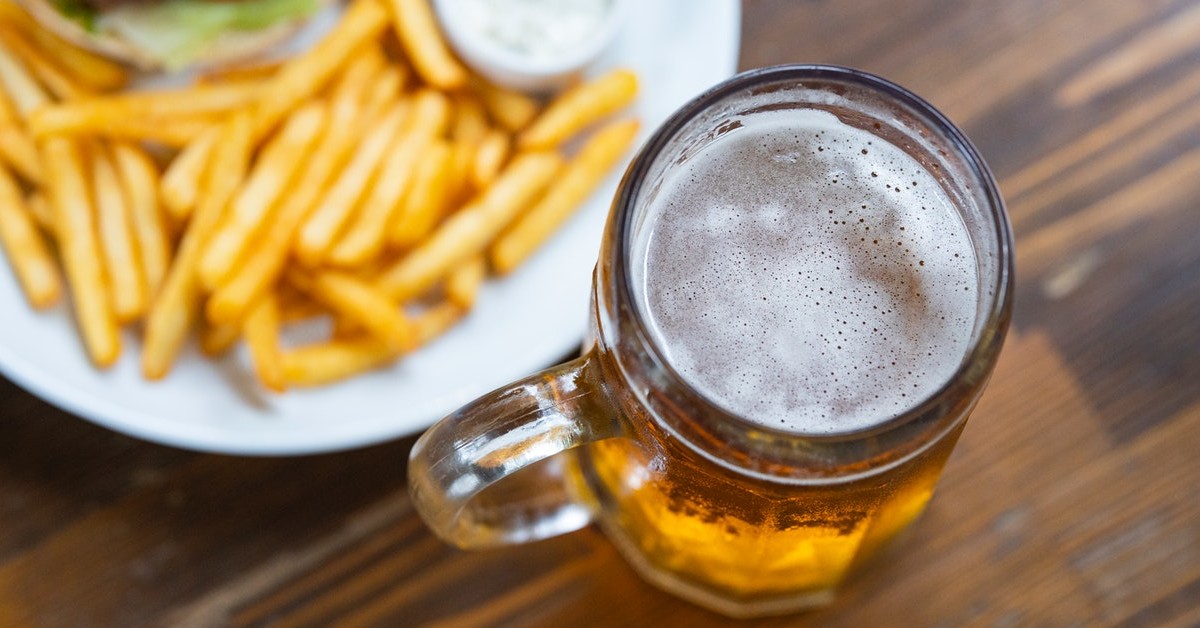 Let’s face it, having a beer at the end of a long day or work week with your friends is fun and relaxing. You can kick back, enjoy some good beer, and let the stresses of the week go. Beer is a beverage that is enjoyed by millions around the world every day. So why on earth would anyone want to ban it?

Well, the US government did just that back in 1919 with Prohibition. It ended up repealing that law 13 years later. Below, we’ll take a look at why Prohibition failed, and we invite you in to our local brewery to enjoy our Golden Lager or Lemon Shandy with our Dry Rubbed Smoked Chicken Wings today!

WHY DID PROHIBITION FAIL?

Prohibition was enacted in part to reduce crime and corruption. As most history buffs know, crime increased and made legends out of mobsters such as Al Capone. Smuggling and bootlegging of beer became commonplace, along with speakeasies and bribery of law enforcement officials. It truly comes down to economics and the fundamental law every introductory economics course teaches — the law of supply and demand. There was no supply of beer, but demand remained high. This led to big bucks as enterprising Americans saw a way to make money in the Depression Era when there was no money to be had. To be truthful, Prohibition was doomed from the beginning; no one saw it though.

If you ask anyone who loves beer why they drink beer, they will say for the taste of course! Another of the goals of Prohibition was to decrease Americans’ taste for beer, which was an utter failure. Beer not only tastes good, but due to the alcohol, it has a relaxing effect that many people enjoy. While Prohibition was meant to clear the streets of drunks, Prohibition instead encouraged the drinking of spirits, which has a much higher alcoholic content. Lucky Girl Brewing Company takes pride in the taste of our beers and wines and loves to share them with our customers in the Paw Paw area or with those just stopping by. Try one yourself today!

The Law of Unintended Consequences

As the US government has failed to learn as evidenced by the plethora of laws on the books, the law of unintended consequences can be devastating. By restricting access to alcohol, the US government made it more coveted. By making it more coveted, entrepreneurs sprang up to take advantage of the law. This led to more crime and corruption than the US government could handle. Parents know that when you tell your child not to do something, they do it anyways to spite you. This is human nature. The same goes for banning alcohol. It impedes Amercians’ fundamental freedoms and right to choose — something no one takes kindly to. Thousands of Americans have died for our freedoms (which is the inspiration for Lucky Girl Brewery), including the freedom to drink. This is one law that was a failure before it was even enacted.

Lucky Girl Brewing Company loves a great-tasting beer as much as the next guy, which is why we’ve dedicated our lives to burning you the best brewed beers in Paw Paw. From IPAs to Shandys, Stouts, and Ales, we’ve got something for everyone. Stop into our brewery with food for a legal beer and some pub grub today!